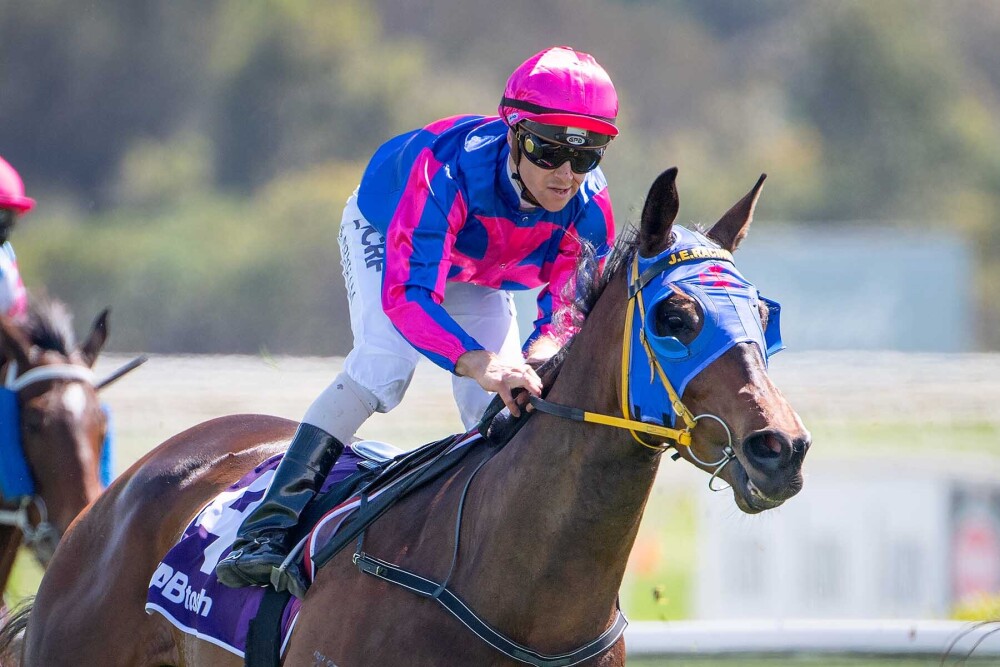 The Kalgoorlie carnival is in full swing, with the Pinnacle of Kalgoorlie Race Round, the XXXX Gold Kalgoorlie Cup, being held at Kalgoorlie-Boulder Racing Club on Sunday 6 October. Here are some snippets from around the tracks:

It’s been a big week for Scenic Lodge sires. They dominated Sunday’s Boulder Cup meeting with five winners from stallions Blackfriars (dec), Universal Ruler, and Dash for Cash. Friar Fox (Blackfriars x Pearlesque), pictured above at Belmont, took out the LR Boulder Cup, becoming the first horse to win consecutive editions of the Boulder Cup. Pearlesque is a resident broodmare at Scenic Lodge and produces outstanding types each year. Friar Fox, a 7-year-old mare, has earned $530,755 in her career thus far. She was a graduate of the 2016 Perth Magic Millions sale and was purchased for $14,000. Friar Fox will head on to the Kalgoorlie Cup. Scenic Lodge’s other stallion, also had success on the weekend, with Snipillicious winning by a nose in a thrilling finish at Belmont on Saturday. He defeated Famous Jurney, who is by Scenic stallion, Universal Ruler, with 3rd place going to Apple Schnapps, by Alfred Nobel (formerly of Lynward Park).

Another Milne Feeds customer, Geisel Park, also had success at the Kalgoorlie round on Sunday, with American Grin, sired by Geisel’s resident stallion, All American, winning the Widdesons Hire Service Maiden. After several second-placings at metropolitan tracks, American Grin started as the $2.25 favourite and settled well to win by two lengths. All American had another winner earlier in the week with Hoover taking the honors in a mid-week maiden at Belmont Park. Hoover is named after Herbert Hoover who was President of the United States of America from 1929 to 1933. All American has sired 8 individual winners so far this season which is only bettered by Blackfriars (11) and Universal Ruler (10).

Alwyn Park stallion, Maschino, has also continued to dominate, with Mr Delegator winning at Belmont on Saturday. The 5-year-old was bred by Maschino’s owners and has stretched his record to 5 wins from 15 starts. He streaked away from his rivals to secure a very convincing win and will now head to Ascot when racing resumes there on October 9. Meanwhile, promising Maschino mare, Wilchino, is having a short spell ahead of Ascot’s season launch where she will be aimed at some of the bigger races after a strong winter campaign. Alwyn Park’s John Andrew bred and sold Wilchino for $55,000 at the 2018 Perth Magic Millions.  She’s the final foal of John’s mare Wild Park (Bletchley Park). 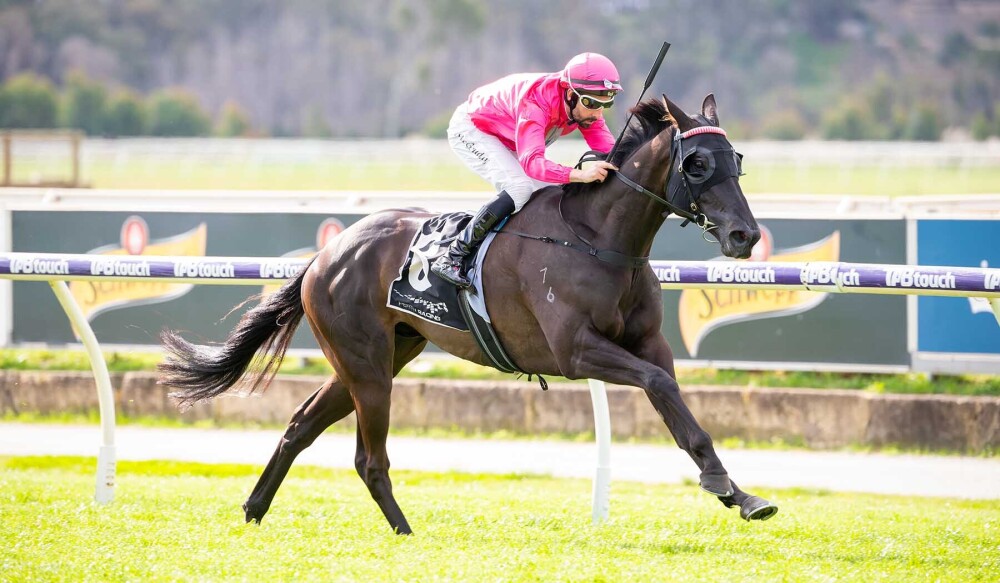